Let's Make a Movie! (A Guide to Writing ESI Protocols) 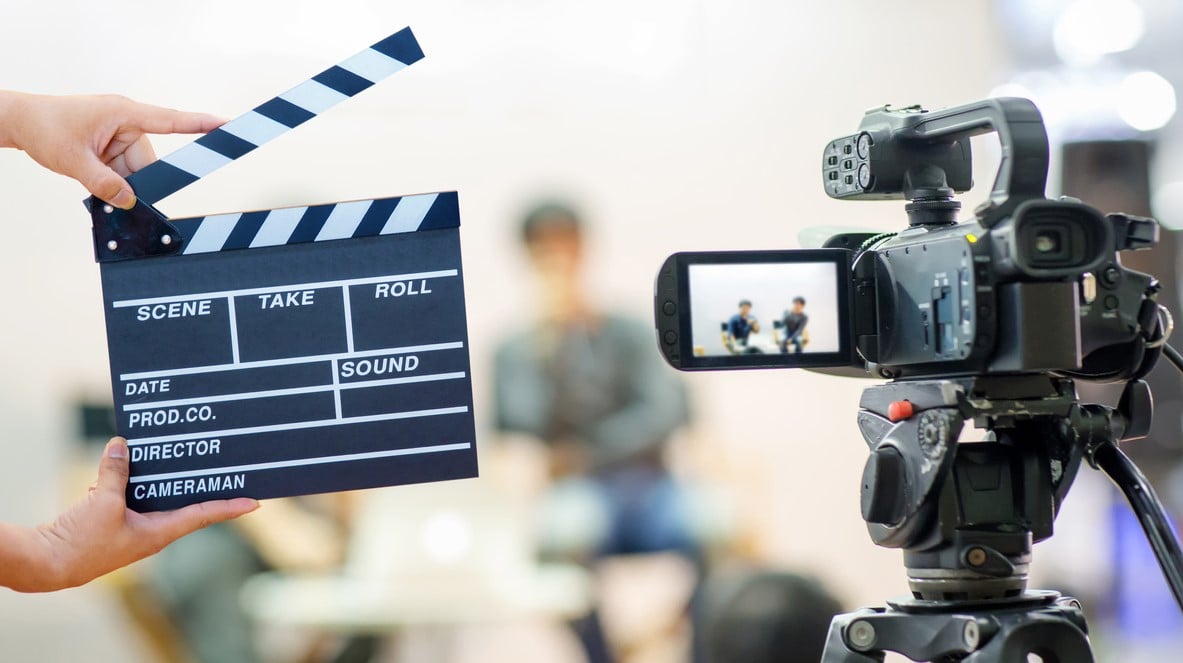 I imagine the title of this article might be a little confusing to some readers. You may be tempted to ask: “What could writing ESI protocols possibly have in common with moviemaking?” Well, let me start by stating the obvious. As important as they are, creating ESI protocols can be a frustrating, and frankly, boring process.

Just to be clear, an ESI protocol is an agreement between parties involved in litigation negotiating and settling on the various stages related to the discovery of electronically stored information (ESI). Even the definition is boring.

I, therefore, invite you to use a much more creative method for drafting them, and that is, by using the three-act structure often used to write films. The three-act structure is a model for writing films and stories that splits the plot into three sections. These include (1) The Setup, (2) The Confrontation, and (3) The Resolution. Let’s go ahead and break down ESI protocols based on this model.

ACT I – THE SETUP

This stage involves introducing the audience to the world in which the story takes place and the characters who live in it. Just like in any movie, you will want to paint a picture of what this world looks like, including any limitations on how it will operate going forward. In the case of an ESI protocol, this stage is where you want to introduce the initial elements needed to define the scope of the materials that will be collected, and how the ESI will be searched and filtered before being reviewed to determined what will, ultimately, be produced to the opposing side. It is up to you to decide which of these elements and limitations you want to present to the opposing side before the negotiation process picks up steam.

The Setting: Every movie needs a setting, which is simply where and when the story takes place.

In the early stages of writing a screenplay, you must determine how to go about laying out the plot, which is simply the sequence of events that characters follow throughout the story. In other words, you need to decide how the story will be told. In the case of an ESI protocol, this is where you want to determine how you will go about trying to discover relevant information that will, hopefully, allow you to lay out the sequence of events that took place in relation to certain individuals or companies involved in the litigation.

Now that we have introduced the audience to the world of the film, it is time move on to the confrontation stage. However, I must first confess that there is actually one character who I did not mention previously. This is because, as the writer of an ESI protocol, you are actually the hero (protagonist) of this story.

In the confrontation stage, we will raise the stakes of the film, and there will also be a rise in action as the hero is presented with several obstacles that push the story along. Those obstacles are the objections and counterproposals that will come from the antagonist – opposing counsel – as you go through the negotiation process.

Negotiations - Elements Mentioned in Act I

After you have presented your proposed introductory elements of the ESI protocol, such as the custodians, date restrictions, and search terms mentioned in Act I, it is time to negotiate with opposing counsel on which of those elements will be used and how they will be performed. Simply put, the antagonist is not likely to simply go along with everything that you suggest and request as you try to create the protocol. In fact, they will have their own list of requests that they will want to focus on during negotiations. For example, they may disagree that only one mobile device owned by a custodian needs to be searched for relevant information instead of the three mobile devices in that custodian’s possession. You will have to work together to come to a compromise, or risk having to fight it out in court over that issue. How you go about these negotiations will be up to you, but you should always keep in mind that you are your client’s hero working to ensure that they, ultimately, have a happy ending, even if the path to that goal does not go exactly as planned.

The protocol should include clear instructions regarding the format to be used when producing the documents after the review process has been completed. This may include questions regarding whether to produce TIFF files or natives, and whether to provide load files, extracted text, and metadata. If the parties decide to provide metadata, it would be a good idea to agree on the specific fields that will be provided. The whole point is for the parties to be able to prepare for the production in advance and carry out the discovery process accordingly.

Documents That are Not Reasonably Accessible:

The parties may want to specify which documents would be considered not reasonably accessible for both sides, such as backup tapes. However, it is important to also preserve each party’s right to make an exception, allowing them to request such documents based on certain circumstances that may arise later.

We have finally arrived at the last act. As the name suggests, this act involves bringing the story to a resolution and tying up any loose ends in the plot. It usually involves the hero facing a dark/low moment leading up to a final confrontation with the antagonist and then wrapping up the story after the final conflict has been resolved. Writing the ESI protocol that has been signed by both parties and submitted to the court is exactly what will allow you to succeed as the hero when faced with the final confrontation from the antagonist.

Imagine that you went through all the trouble of writing a very detailed protocol where it was decided by both parties that specific search terms would be used and technology-assisted review would not be used due to specific concerns related to this particular matter.

When the time comes for the opposing party to produce their documents, they inform you that the review was conducted using technology-assisted review and they excluded several of the agreed upon search terms, potentially preventing many relevant documents from being included in the production. You feel upset and frustrated that you put in all of that effort just for terms of the protocol to be completely ignored by opposing counsel.

However, you are in luck because you will have your chance to have your final confrontation in court and, as stated before, the protocol is a binding agreement that you can use to protect your client’s interests. It is highly unlikely that the court would allow opposing counsel to get away with blatantly disregarding the terms of the protocol in a such manner, and it will almost certainly compel them to make changes to accommodate the agreed upon terms. It may even compel them to answer for additional costs that your client will incur as a result of their betrayal. While it may still lead to some wasted time and additional headaches, the protocol will help you and your client get you where you want to be in the discovery process.

At the end of the day, that is what an ESI protocol represents for the party writing it: It is a means for a party to, ultimately, arrive at a happy ending, even if the story becomes dark at times.

Now that you have done what you needed to do to deliver your client to safety, you can ride off into the sunset knowing that you are indeed a hero.

Steve is an Avalon Legal project manager, an attorney, a Certified eDiscovery Specialist (CEDS), and a blog writer extraordinare who goes above and beyond for his clients (and his team) every day.