The History of Law Day

In 1957, Law Day was first envisioned by Charles Rhyne, the President of the American Bar Association, as a special day for 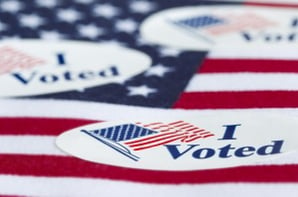 celebrating the U.S. legal system. For some time, Rhyne was President Eisenhower’s legal counsel while Eisenhower was in office. Only a year later in 1958, President Eisenhower proclaimed May 1st to be Law Day to honor and celebrate the role of law in the foundation of the United States of America. During the proclamation, he said, "It is fitting that the American people should remember with pride and vigilantly guard the great heritage of liberty, justice and quality under law. It is our moral and civil obligation as free men and as Americans to preserve and strengthen that great heritage." 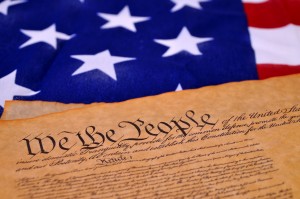 Law Day 2014 is themed “American Democracy and the Rule of Law: Why Every Vote Matters” and calls on every American to reflect on the significance of their right to vote. The first three words of the Preamble to the U.S. Constitution are “We the People.” It is a principal that can be found throughout our Nation’s founding documents and is the very groundwork for our democracy and the right to vote.

As our nation approaches the 50th anniversaries of the Civil Rights Act of 1964 and the Voting Rights Act of 1965, the focus of Law Day events this year will not only stress the importance of a citizen’s right to vote, but will reflect on the challenges we have faced and still face in ensuring that all Americans have the opportunity to take part in our democracy. It has been a struggle to establish and protect voting rights throughout our Nation’s history to say the least. Although we have made immense strides in protecting that right, it is still at risk today.

Download our free case study to learn how terabytes are no match for Avalon.